Affinity of chlordecone and chlordecol for human aerum lipoproteins I Paper 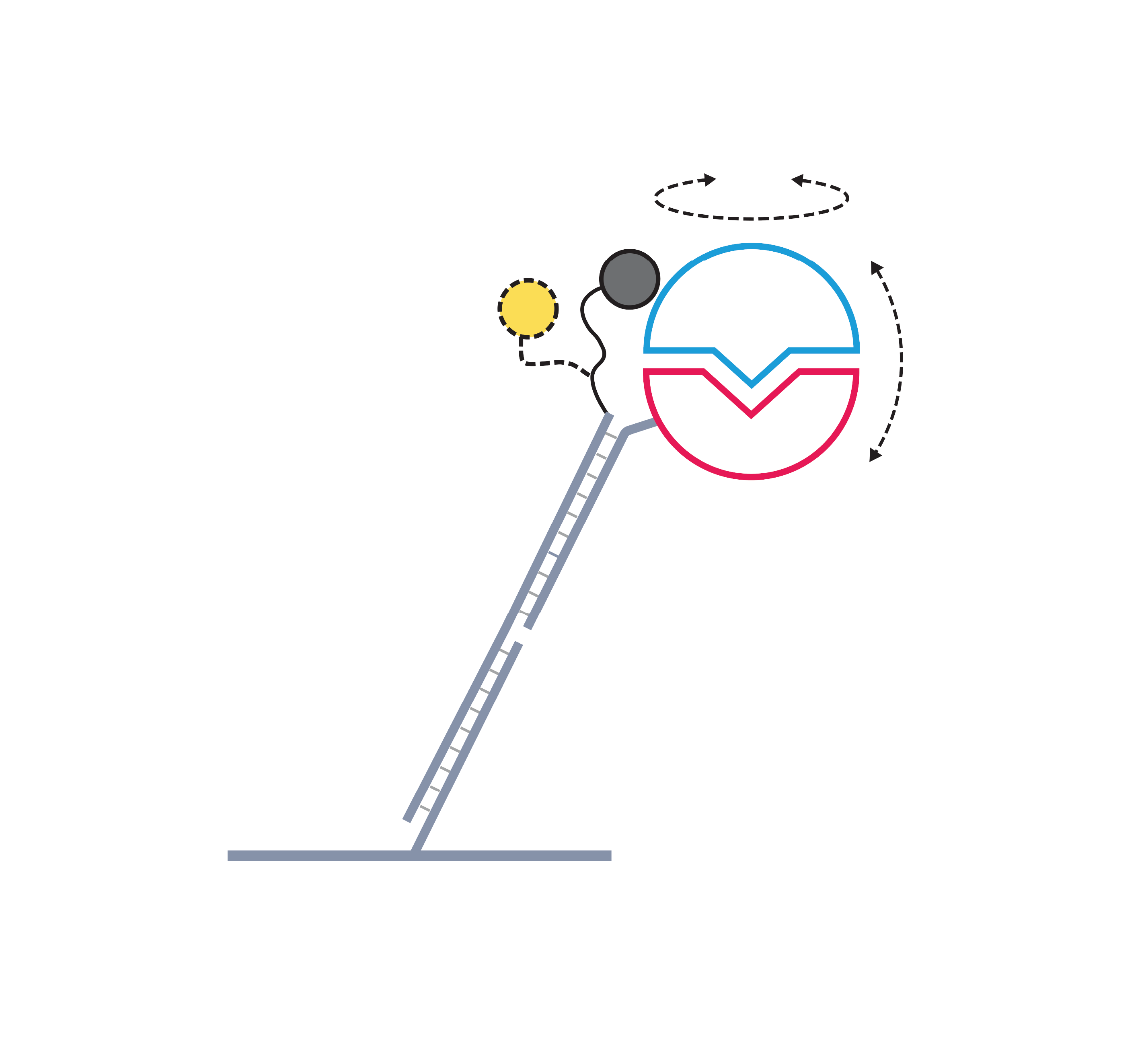 Chlordecone (CLD) is a chlorinated persistent organic pollutant (POP) whose presence despite the 1993 ban in agriculture areas has caused numerous public health concerns. CLD accumulates in the liver, and the CLD metabolite, chlordecol (CLD-OH) is found in bile, an important site of excretion for cholesterol transported to the liver via lipoproteins. Here, we studied the real-time molecular interaction between CLD and CLD-OH with human serum lipoproteins, LDL and HDL. While no interaction was detected between CLD and HDL, or between CLD-OH and LDL, relatively high specific affinities were observed between CLD and CLD-OH for LDL and HDL, respectively.