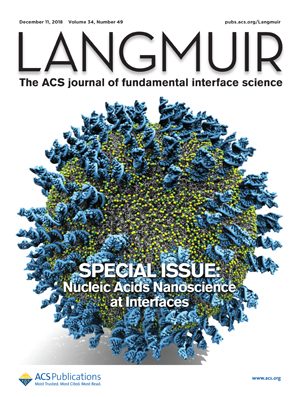 The characterization of novel therapeutic antibodies with multivalent or multispecific binding sites requires new measurement modalities for biosensors, to discriminate the engagement of antigens via one, two, or even more binding moieties. The presentation of antigens on a sensor surface in a well-controlled spatial arrangement is a prerequisite for the successful interpretation of binding kinetics measurements of multivalent analytes, but the adjustment of defined distances between immobilized ligands is difficult to achieve in state-of-the-art biosensor systems. Here, we introduce a simple DNA nanostructure resembling a slingshot, which can be configured with two identical or two different antigens (bivalent or bispecific), which are spaced at a defined distance. We characterize the slingshot structure with a chip-based biosensor using electrically switchable DNA nanolevers and demonstrate that bivalent and monovalent antibodies selectively interact with slingshots that have been functionalized with two identical or two different antigens, respectively. The dissociation kinetics are quantified in real-time measurements and we show that the slingshot structure enables a clear differentiation between affinity and avidity effects.