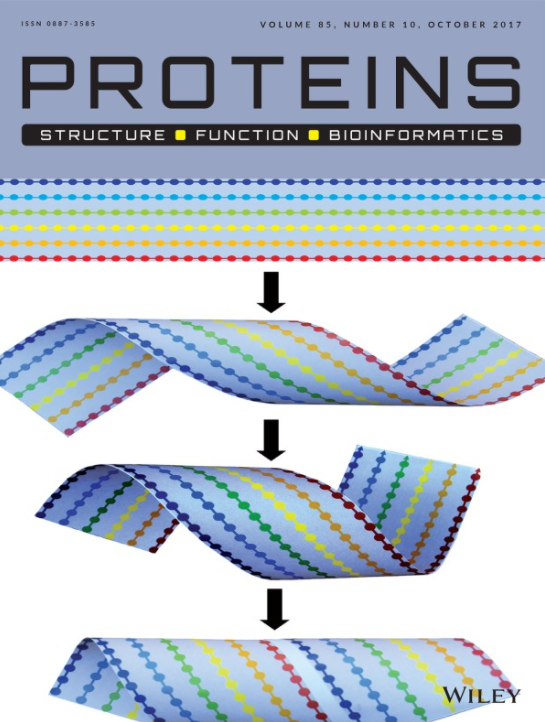 Physical interaction between the strawberry allergen Fra a 1 and an associated partner FaAP: Interaction of Fra a 1 proteins and FaAP

The strawberry fruit allergens Fra a 1.01E, Fra a 1.02 and Fra a 1.03 belong to the group of pathogenesis‐related 10 (PR‐10) proteins and are homologs of the major birch pollen Bet v 1 and apple allergen Mal d 1. Bet v 1 related proteins are the most extensively studied allergens but their physiological function in planta remains elusive. Since Mal d 1‐Associated Protein has been previously identified as interaction partner of Mal d 1 we studied the binding of the orthologous Fra a 1‐Associated Protein (FaAP) to Fra a 1.01E/1.02/1.03. As the C‐terminal sequence of FaAP showed strong auto‐activation activity in yeast 2‐hybrid analysis a novel time resolved DNA‐switching system was successfully applied. Fra a 1.01E, Fra a 1.02, and Fra a 1.03 bind to FaAP with KD of 4.5 ± 1.1, 15 ± 3, and 11 ± 2 nM, respectively. Fra a 1.01E forms a dimer, whereas Fra a 1.02 and Fra a 1.03 bind as monomer. The results imply that PR‐10 proteins might be integrated into a protein‐interaction network and FaAP binding appears to be essential for the physiological function of the Fra a 1 proteins.