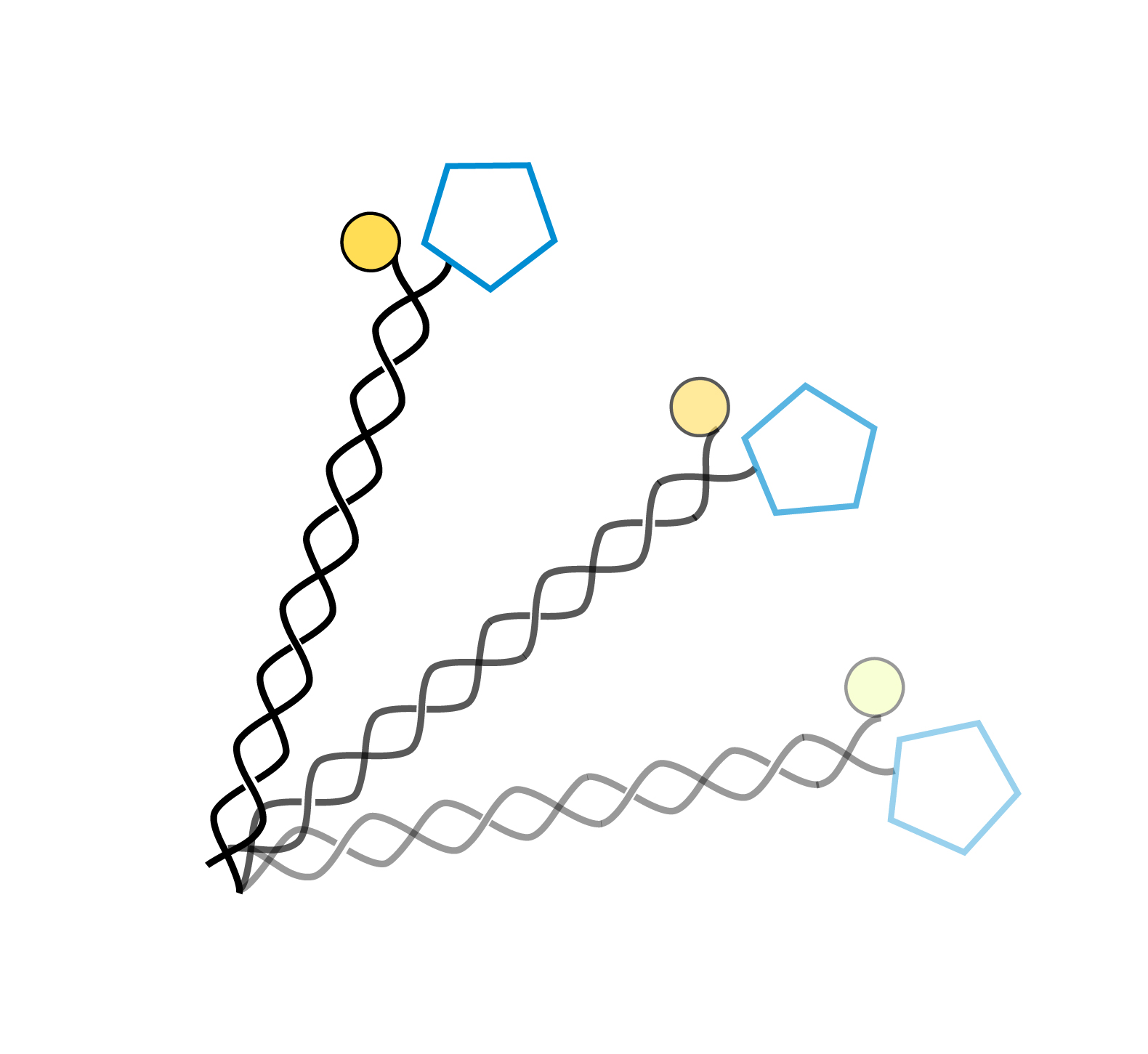 The conformation of charged molecules tethered to conducting substrates can be controlled efficiently through the application of external voltages. Biomolecules like DNA or oligopeptides can be forced to stretch away from—or fold onto—surfaces biased at moderate potentials of merely hundreds of millivolts. These externally controlled conformation changes can be used to switch the biological function of molecular monolayers on and off, by revealing or concealing molecular recognition sites at will. Moreover, the electrical actuation of biomolecular surface probes bears great potential as a novel, label-free, yet highly sensitive measurement modality for the analysis of molecular interactions. The binding of target molecules to an oscillating probe layer significantly alters the layer’s switching behavior in terms of the conformation switching amplitude and, most remarkably, with respect to the molecular switching dynamics. Analyzing the switching response of target–probe complexes from the low- to the high-frequency regime reveals a wealth of previously inaccessible information. Besides “classical” interaction parameters like binding affinities and kinetic rate constants, information on the size, shape, bending flexibility, and elasticity of the target molecule may be obtained in a single assay. This review describes the advent of electrically switchable biosurfaces, focusing on DNA monolayers. The preparation of self-assembled switchable oligonucleotide monolayers and their electrical interactions with charged substrates are highlighted. Special attention is paid to the merits of evaluating the dynamic response of charged biolayers which are operated at high driving frequencies. Several applications of biosensors based on electrically manipulated molecules are exemplified. It is emphasized that the electrical actuation of biomolecules bears many advantages over passive sensor surfaces.

Read comments from our users

Look up our publications