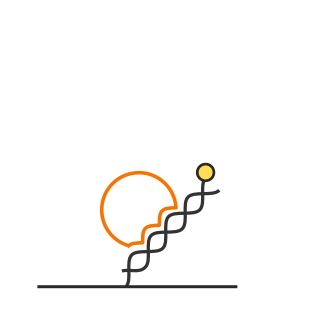 The Structural Maintenance of Chromosomes (SMC) complexes: cohesin, condensin and Smc5/6 are involved in the organization of higher-order chromosome structure—which is essential for accurate chromosome duplication and segregation. Each complex is scaffolded by a specific SMC protein dimer (heterodimer in eukaryotes) held together via their hinge domains. Here we show that the Smc5/6-hinge, like those of cohesin and condensin, also forms a toroidal structure but with distinctive subunit interfaces absent from the other SMC complexes; an unusual ‘molecular latch’ and a functional ‘hub’. Defined mutations in these interfaces cause severe phenotypic effects with sensitivity to DNA-damaging agents in fission yeast and reduced viability in human cells. We show that the Smc5/6-hinge complex binds preferentially to ssDNA and that this interaction is affected by both ‘latch’ and ‘hub’ mutations, suggesting a key role for these unique features in controlling DNA association by the Smc5/6 complex.