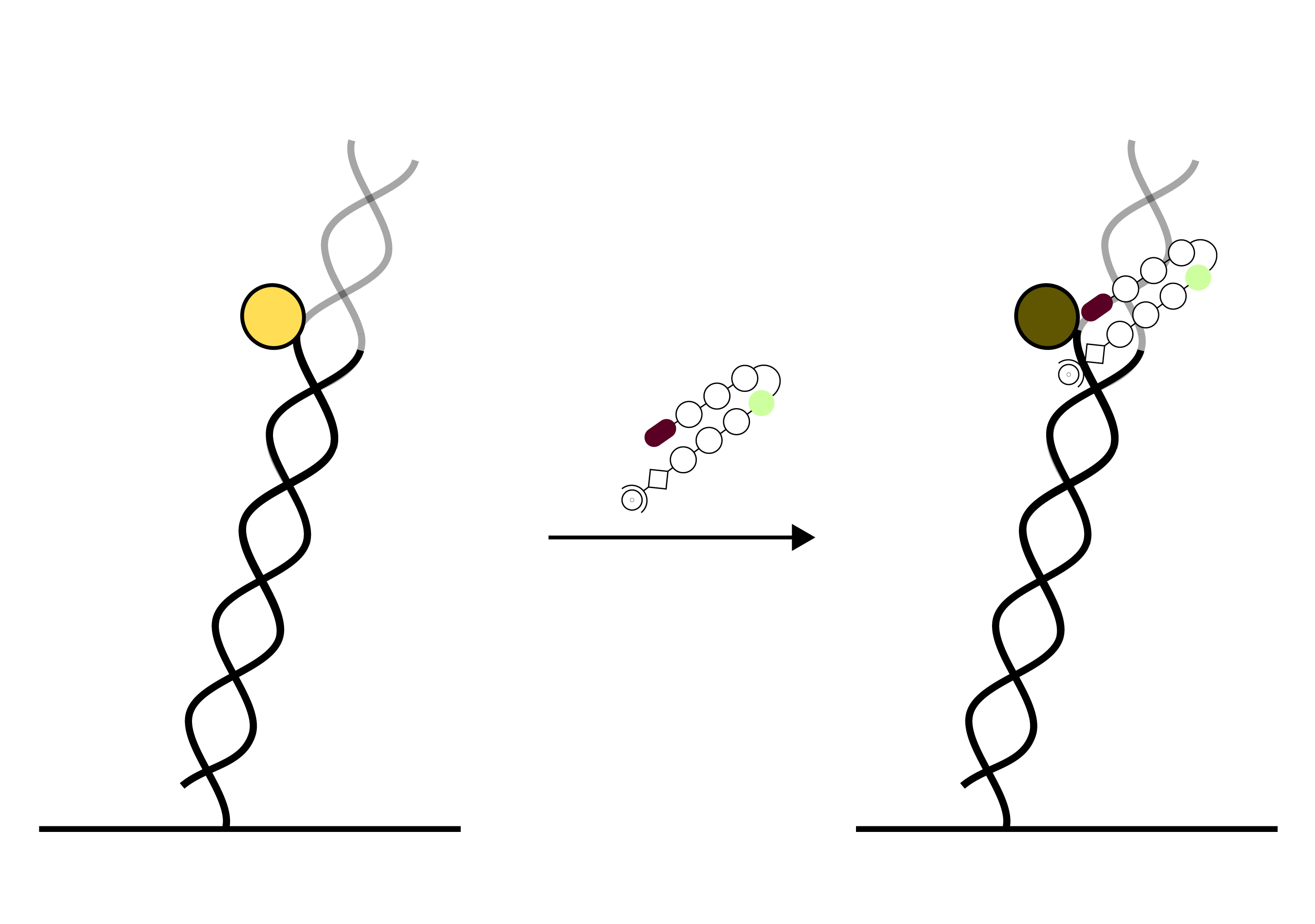 A combined structural and quantitative biophysical profile of the DNA binding affinity, kinetics and sequence‐selectivity of hairpin polyamide analogues is described. DNA duplexes containing either target polyamide binding sites or mismatch sequences are immobilized on a microelectrode surface. Quantitation of the DNA binding profile of polyamides containing N‐terminal 1‐alkylimidazole (Im) units exhibit picomolar binding affinities for their target sequences, whereas 5‐alkylthiazole (Nt) units are an order of magnitude lower (low nanomolar). Comparative NMR structural analyses of the polyamide series shows that the steric bulk distal to the DNA‐binding face of the hairpin iPr‐Nt polyamide plays an influential role in the allosteric modulation of the overall DNA duplex structure. This combined kinetic and structural study provides a foundation to develop next‐generation hairpin designs where the DNA‐binding profile of polyamides is reconciled with their physicochemical properties.