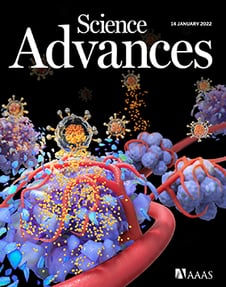 DNA-scaffolded enzymes typically show altered kinetic properties; however, the mechanism behind this phenomenon is still poorly understood. We address this question using thrombin, a model of allosterically regulated serine proteases, encaged into DNA origami cavities with distinct structural and electrostatic features. We compare the hydrolysis of substrates that differ only in their net charge due to a terminal residue far from the cleavage site and presumably involved in the allosteric activation of thrombin. Our data show that the reaction rate is affected by DNA/substrate electrostatic interactions, proportionally to the degree of DNA/enzyme tethering. For substrates of opposite net charge, this leads to an inversion of the catalytic response of the DNA-scaffolded thrombin when compared to its freely diffusing counterpart. Hence, by altering the electrostatic environment nearby the encaged enzyme, DNA nanostructures interfere with charge-dependent mechanisms of enzyme-substrate recognition and may offer an alternative tool to regulate allosteric processes through spatial confinement.